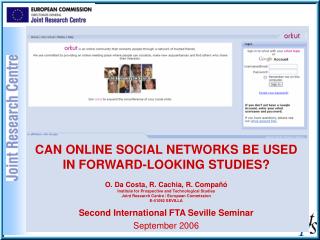 Ambient Intelligence - When the surrounding is aware what you want, what you need and where you are. that would be great,