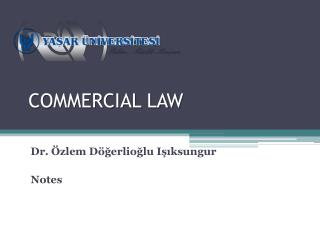 FINANCIAL MANAGEMENT - . budgeting. dop as a commercial department. the department of posts has been categorized as a

ITS and Commercial Vehicle Operations - . cee 582 ed mccormack. what is its cvo?. partnership of the public and private