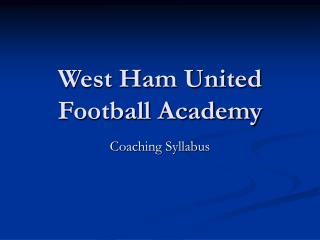 Best Football Academy In Sydney - Football academy sydney - sport should enhance your life, which can only be achieved Why Reduce TV Time? - . children need a lot of physical activity every day to be healthy and happy! children who are

ENGLISH 101 Professor Jennifer Martin - . *students: you are responsible for knowing all of the material in this

Welcome to Mission Hills High School! - . class of 2015. you should have:. pen or pencil transcript course offering

CHAPTER 10 – EXPANSION AND CONFLICT - . section 1 – the lure of the west. a. manifest destiny. belief that god 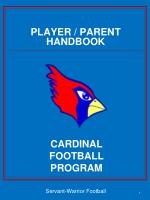