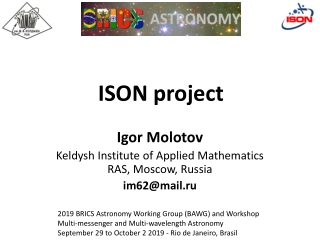 By Rachel Ison - . the beginnings of the love kitchen. in 1984, helen ashe and her twin sister, ellen turner started to