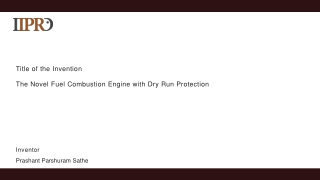 o n e - . introduction to density. objective: to calculate density given mass and volume in order to explain how