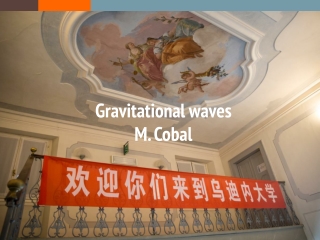 Searching for gravitational waves with LIGO - . gabriela gonzález louisiana state university on behalf of the ligo