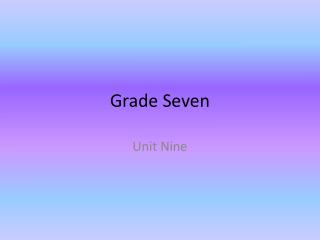 How to Grade for Learning - . presented by ken o’connor assess for success consulting kenoc@aol.com. 1. 2004 - version