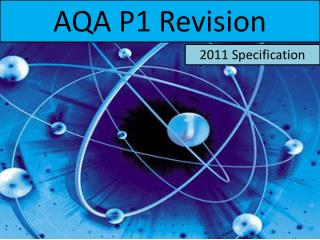 Revision of P1 - . learning objective : recap all of the physics content with past paper questions. index. revision of

AIR NAVIGATION - . key revision press f5 to start. this presentation may be used either as a revision aid or as a

Malpeli Revision - . 100 - 199. 100. an example of a medico-legal issue being raised by athletes taking legal performance

Revision of WMO No. 258 and its implications, with emphasis on Aeronautical Meteorology - . jeff wilson director, wmo

The Woman in Black: Revision Notes! - . themes : natural and the supernatural, isolation, revenge and justice, fear.