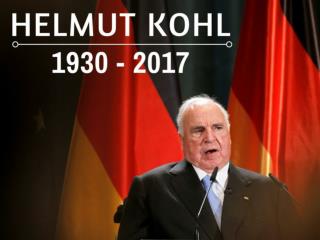 Sale of Goods Act, 1930 - . introduction. the law relating to sale and purchase of goods, prior to 1930 were dealt by the

Family Reunification Teleconference - . bringing community together to support families and their reunification. strong

German Articles! - . the basics. all german nouns are capitalized ! there are 3 articles in german. these articles are: