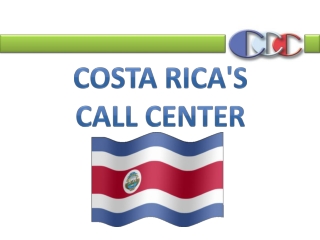 Outsourced Call Center (BPO) for Obtaining Customer Satisfaction - Call centers, that had a decade back been perceived as

Bpo Jobs in Mumbai |Call center jobs| Gratitude India-Bpo jobs - If you like nature of work in bpos, nothing can be