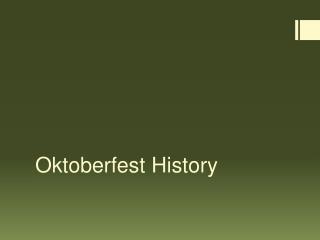 Oktoberfest - . look at the cover. is that a building? page 5. let’s guess who’s who: who is the photojournalist? who

Oktoberfest - . look at the cover. is that a building? page 5. let’s guess who’s who: who is the photojournalist?

Beer 101 - . syllabus. an introduction to beer: facts, history, and uses i encourage discussion and participation i

BOCK BEER - . history and styles. what is bock?. a strong lager of germanic origin. styles include: traditional , maibock

German Sports - Germany has many sports teams. and many different sports are played there. the main sport played is

Germany Deutschland - . germany may not be a classic fashion nation,but german fashion is known for its high quality.

Travel Guide - . where we live. we‘re proud to say : we are bavarian !. a presentation made by kenneth and adrian.