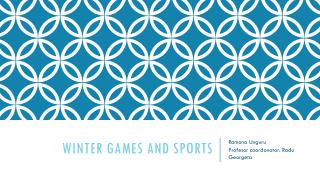 Games and Simulations, Pedagogy, Education and other wonderfulness - . cs4hs - symposium august 20, 2012. where i think