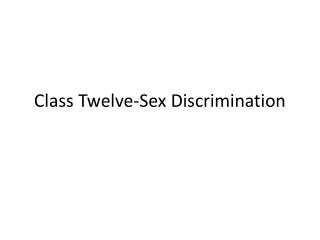 CHAPTER TWELVE - . accounting for purchases and cash payments. purchases. merchandise acquired for resale: must be items

The importance of radiological evaluation in the discrimination between UIP and NSIP - . dr. figen başaran demirkazık

Price discrimination - . a producer is able to charge consumers , who have different tastes and preferences, different