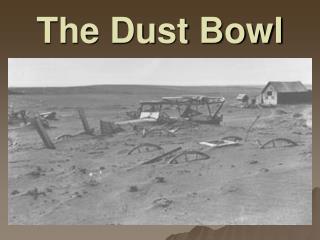 1 MINUTE - . for each quote, write hoover or fdr to indicate who you believe made the statement. 1995. super bowl champs

Modeling Cosmic Dust: - . how to use optical &quot;constants&quot;. the life-cycle of stardust. dust and energy

Pronoun Case Scholars Bowl - . rules of the game. rules: no talking out of turn. your team gets one chance to answer. you