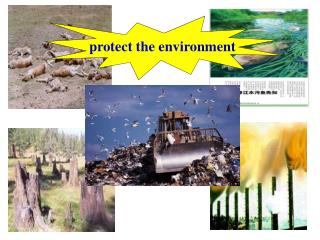 Strategy - . is it a plan, a plot, a learning curve ? no – its strategy !. the organization in its environment.

PROTECT THE EYES FROM HARM - . prepared by: john robbins, ed drannbauer and carol j. lehtola, ph.d. the university of

SE 441 Information Systems Security - . malicious attacks, threats, and vulnerabilities. what are you trying to protect?.

OT 677 Environment l..&gt; - Describe the influence of the environment on occupational performance ... required to

Exam 4: How do mammals protect themselves from mo’s? - . a. intro 1. the environment is rife with mo’s (bact.,

Pru Protect - . introducing pruprotect. pruprotect – product. plus, automatic membership for all policyholders to our