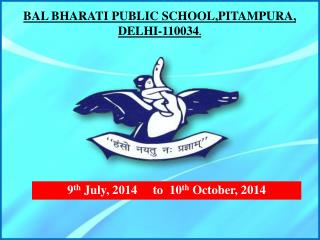 24 th July 2014 - . dear change makers!. planning projects in non-profits. how do you determine the outcome of the

October 14 th , 2014 - Quantifying the health benefits of reduced wood smoke from energy efficiency programs in the