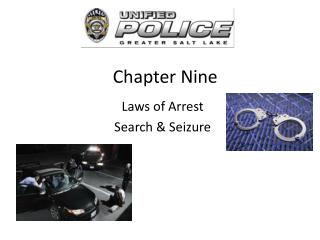 Chapter Nine - . the linguistic approach: language and cognitive science. linguistics. the study of language. a variety

Chapter Nine - . campaigns and elections. introduction. in the us, citizens vote more frequently and for more offices

Chapter Nine - . the tourist customer and the tourism destination. international tourism. growth enormous since the 1960s

CHAPTER NINE - 9-3. meaning of cost. direct costs: costs that can be specifically and accurately assigned to a given unit