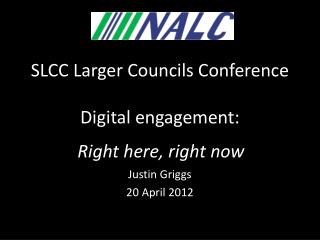 Funding Sources for Academic Research - . nearly all academic research in the uk is funded by the government through