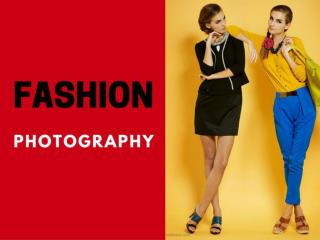 Fashion Photography: Jeff Tse, Many photographers are driven by something singular in their imagery. It is the essence of how they see their work. Eventually it is how others will see their contribution as well. Jeff's work is defined by the play of light and form. His goal is to translate those subliminal forms into imagery that is timelessly beautiful. Instead of catching passing trends, he strives to find forms of aesthetics that is universal across genre and cultural backgrounds. Jeff learned photography not as an apprentice or from formal training but rather the journey of self exploration. In a fraction of the time compared to his colleagues, he became a successful sports photographer following the likes of Lance Armstrong and the Tour de France in Europe. Kallosphotography: Best Photography - There are a number of categories in photography. each category contains different

PHOTOGRAPHY - . journalism. the basic rules of photography. 1. focus on your subject. 2. employ the rule of thirds. 3.

Snapshot Vs. Fine Art Photography - . snapshot. definition : a “snapshot” can be taken of anything and of varying