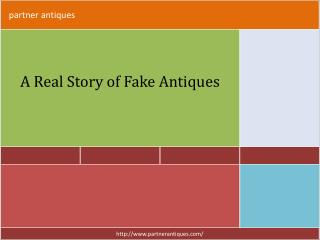 A Real Story of Fake Antiques The lady appraiser of antiques was hoping some of the production team from The Antiques Roadshow would intervene but nobody rode to her rescue. She reached out and put her hand gently on the fur trimmed sleeve of the irate ladies coat.

A Real Story of Fake Antiques

Fake Certificate - Click this site http://diplomamakers.com/ for more information on fake certificate. just how the

Corporations and Real Property - . write a paper on the real estate activities of a public corporation. real estate

I may use the &quot;selfie&quot; pictures from last week - . time's person of the year plus the runners-up. ?.

the bennymay story - . executive summary. to begin, pres the “f5” function key. use the arrow keys to move forwards

Final Review - . the author’s purpose answers the question: why did the author write the text, article, or story?.