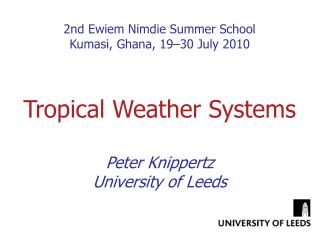 Testing for Syphilis in Pregnancy in Ghana – Policy vrs Practice Development of a Research Agenda - . britwum-nyarko a

Weather and Climate - . by : stefano guerini. climate. climate : so, the climate of antarctica is quite different than

INTRODUCTION - Impact of ghana’s national health insurance scheme on accessibility and utilization of health care: a

Re: CDD-Ghana and the Governance for Development in Africa Residential School, Accra - . e. gyimah-boadi, executive

Ghana - . ghana. the republic of ghana is a country located in west africa.  the word ghana means &quot;warrior