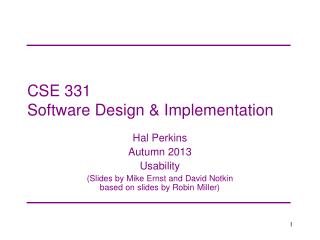 How Is Network Security Compromised Without File Integrity Monitoring? - As the internet is evolving, so is the need of

Architecture, Design Patterns and Faithful Implementation - . david woollard. goals of this lecture. in this lecture, we