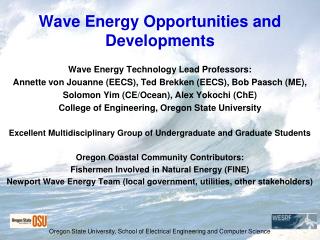 Developments - . preindustrial era: prior 1800s where the building envelop was the principal means of controlling thermal