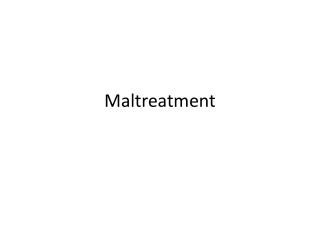 Frances Gardner Professor of Child and Family Psychology Dept social policy &amp; social work - What do we know about

National Quality Improvement Center on the Representation of Children in the Child Welfare System - . steps toward

The Children’s Bureau of the Administration on Children, Youth and Families Presents - Key findings from child