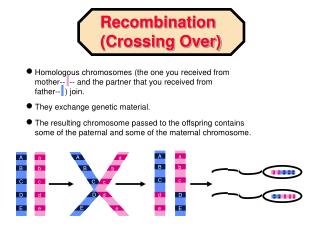 CHAPTER 24 Genes and Chromosomes - . organization of information in chromosomes dna supercoiling structure of the

General Embryology - . lecture i. sanjaya adikari department of anatomy. our life begins as one cell formed by the union

EIS FYE Closing - . finish all current year processing. items received prior to june 30 th (2009) should be added to eis

Frankenstein Review - . what two major events happened to frankenstein when he was seventeen?. a . his youngest brother

Genetics - . u.k. college of nursing. genes and chromosomes. each cell contains 23 pairs of matched chromosomes for a