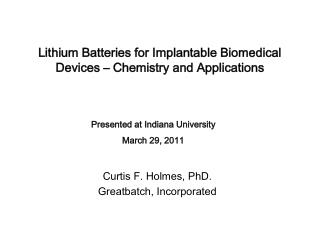 Certifying Applications for MirrorLink ® - . requirements, process and systems for getting applications certified for