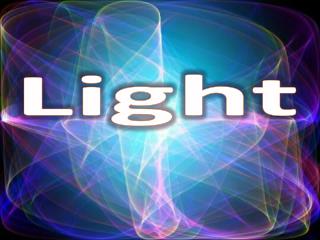 Light. What is light?. An electromagnetic wave that can be seen by the human eye. Can travel either in matter or empty space. The Speed of Light. Nothing travels faster than the speed of light! Light travels at a speed of 300,000 km/s- that’s like going around the Earth 7 times in a second!!