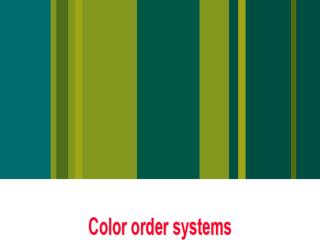 Newton's color circle. The size of each sector corresponds to the extension of the respective color over the spectrum, their number refers to the number of colors that the eye manages to see. .

Scales and Maps - . what is scale?. a scale on a map is the relationship between the physical object and the feature that

Stonehenge - . salisbury plain, england 2000 bce height about 13 ½ ‘ tall part of the neolithic era it is a large

Pathways to Harmony - . chapter 4: half and whole steps, major scales and the circle of fifths 4.1 half steps and whole

Pathways to Harmony - . chapter 4: half and whole steps, major scales and the circle of fifths 4.5 choosing keys with

The Color Circle and Color Systems - . why the color wheel why a color system?. helps humans organize the world gives

Stonehenge - . stonehenge is in amesbury,united kingdom in the continent of europe. stonehenge was constructed between

Stonehenge - . by wolf z idd . stonehenge. even though it is 3,800 years old, s tonehenge continues to facinate everyone.

The Dream of the Rood - . background. found in the late 10 th century vercilli book. fifteen of its 156 lines can be

STONEHENGE - . druids lay-lines stonehenge the bluestones. druids. in the celtic religion the word druidry means the

Chapter 9 Circles - . define a circle and a sphere . apply the theorems that relate tangent s, chords and radii . define