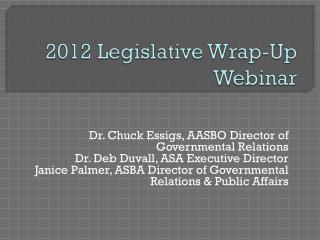 How To Make A Perfect Webinar - . introduction. you need to know the strategy besides knowing how to execute each one of