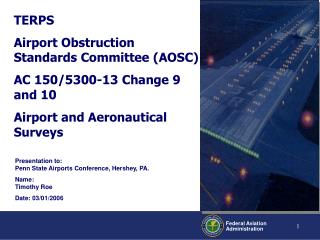 TERPS - . recycle!. what can i recycle?. cans and bottles… cans include steel and aluminum cans such as soup, tuna