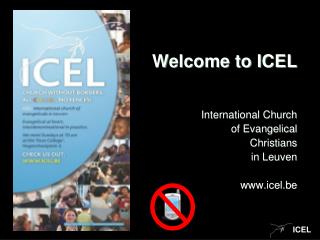 CHRISTIANITY and the MEDIA - Christians and the media. some christians hold the media, in part, responsible for what they

Transnational Private Regulation and the Governance of the Environment - . icel/epa conference on environmental

Advantages of The Church - . ephesians 3:10-21. introduction . advantages/disadvantages weighing them is a sign of wisdom

The Catholic Church - . what is the church?. for many christians worship is one of the most important ways of expressing

IDOP 2011 International Day of Prayer for the Persecuted Church - . every five minutes a christian is killed for his

The Work of the Church I Timothy 5:9-16 - . introduction-1. paul is giving instructions to timothy concerning the

Gospel Centered Work - . dualism in work (two ways christians are affected): all work must be overtly done in jesus’

The Early Evangelical Movement in England - . religion and religious change in england, c.1470-1558. a ‘martyr’