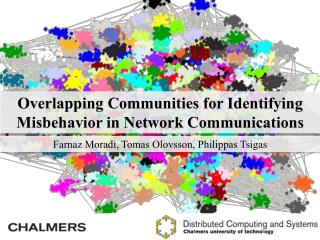 What is ‘community ’? How can we serve it, and deploy it, in the name of crime prevention? - . paul ekblom design

Communities - A social studies unit for second grade. communities. what is a community?. a community is a place where

COMMUNITIES - . how do communities of organisms interact with each other ?. communities. definition groups of different

Communities - . what is living?. microscope. cells. all living things are made up of cells and cells are only produced