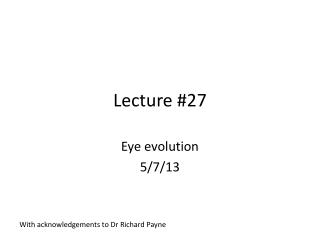 Lecture # 11 - . grammar problems . left recursion. a grammar is left recursive if for a non-terminal a, there is a

Lecture 1 - “ biopharmaceutics as a theoretical base of medicines for pharmaceutical technology. the basic terms of