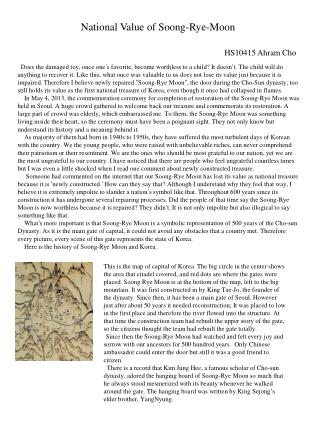 Mythology: - . greek gods, goddesses and other important information. mythology is the study of myths. what is a myth you

Understanding Theatricalism and Epic Theater - . 2010.05.20. the stage as platform. expressionism in germany as early as

Polish National Parks - . in poland we have 23 national parks . we will show you them . babia g o ra national park.