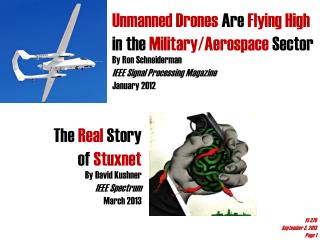 [By Ron Halbrook] - The message of the bible:. salvation in jesus christ. [by ron halbrook]. john

by: Ron “Doc” Fischer - . www.restoremycartips.com. avoid these 13 mistakes that can cost you thousands on your

Jesse Schneiderman : Man, Myth, and Legend - . by: jesse schneiderman. about me. hobbies i enjoy watching sports i also

Ron - The page purevolume.com/listeners/stevejenkins doesn't seem to be there. you can search or browse for music... or

Ron Eakes - Was born and raised up in kansas state where he lived with his ten other siblings in a farm house. he

Ron Raevsky - Is a painter from maysel, west virginia. ron raevsky manages the family estate which he has since grown.