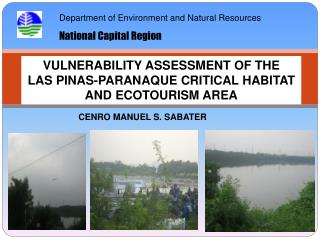 Agricultural Extension - . aged 4713 fall 2002 manuel corro. in this class we will learn about:. definition of extension

Portia - In baner is one of the iconic residential properties, developed by reputed builder vilas javdekar lifestyle

What is Ecotourism? - . a commitment to environmental stewardship a raised awareness of local culture a travel agenda