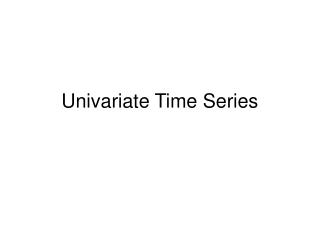 Time Series – from Achieved to Excellence - . http:// www.nzchildren.co.nz / child_poverty.php. what will be covered. t