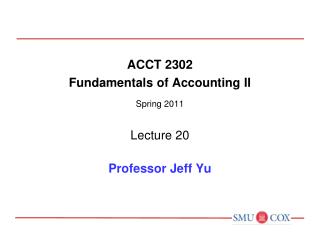 Acct 2301: Managerial Accounting - Welcome to. acct 2301: managerial accounting. everyone can do well in this