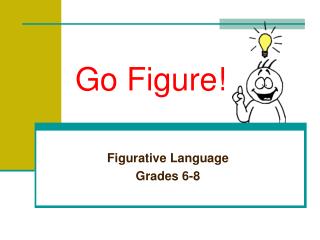 Geometry - . 1a. use the figure to name a line containing point a. any one of these. 1b. how many planes are shown in the

The World of Plant Classification - . an unusual angiosperm. table 29.1 ten phyla of extant plants. figure 29.1 some