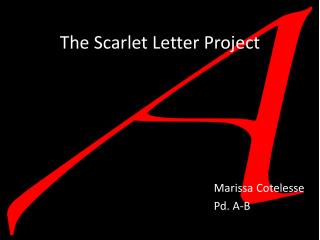 Mrs. Orrick’s 2 nd Grade - . a dictionary created by mrs. orrick’s class. they are to use the first letter of their

Letter of Credit - . learning objectives: the students are required to 1. understand the definition and features of l/c;

Bonding - . forces of attraction that hold atoms together making compounds. chemical symbols. symbols are used to

Writing a Letter - Language arts 2 nd and 3 rd grade what are the parts of a letter? what is the very first thing you

The Scarlet Letter - . novel (notice title is italicized) written by nathaniel hawthorne (b. 1804) written about 1850 set