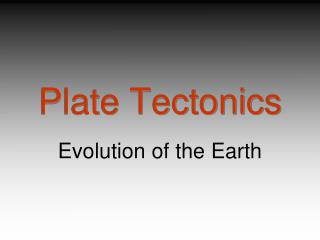 Lecture Outlines Chapter 2 Environment: The Science behind the Stories 4th Edition Withgott/Brennan - . this lecture will

Geology of Petroleum Systems - . petroleum geology. objectives are to be able to: discuss basic elements of petroleum