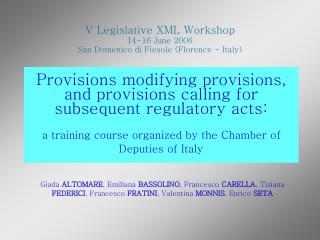 The American Recovery and Reinvestment Act - . purpose of powerpoint presentation. provide an overview of the education

Presentation on Counting of Votes - . disclaimer: pl note this ppt is made as training aid and shall in no manner be

BANGKO SENTRAL NG PILIPINAS - . established on 3 july 1993 pursuant to the provisions of the 1987 philippine constitution

THE LAW OFFICE OF DENNIS NEGRON - . reducing exposure. rights, responsibilities of tenants and landlords; and important