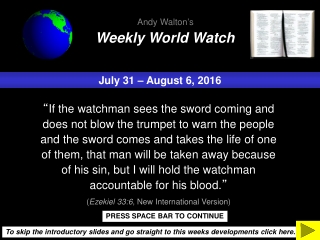 June, July and August - . heat stress awareness. the heat index is the opposite of &quot;wind chill“, combining the

The Concept - . mid-semester concept. progress so far. changes to the initial project plan during the break recent