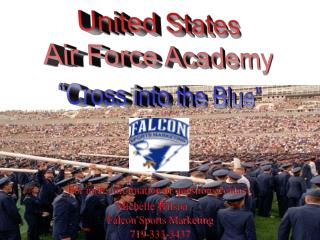 United States Air Force Leadership - . the art of influencing and directing people in a way that will win their