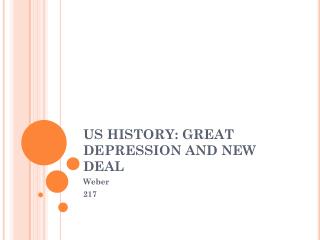 Depression - Many people are suffering from depression, if you are among them, read the following content associated to

Causes of The Great Depression - . the great depression is one of the most misunderstood events in american history….

Causes of The Great Depression - . the great depression is one of the most misunderstood events in american history….

Ariel View - . this is the earliest detailed plan of kimberworth. it was made in 1854. it shows us a great deal about the