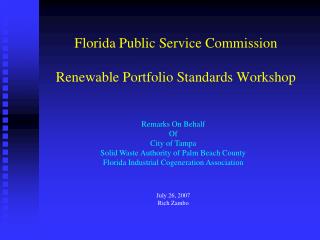 An Update: What's New and Problematic: Joint Commission Standards and CMS Regulations - . tracer tips for staff. have a

Celebrating 125 Years of Public Service - Naruc. methane emissions in transmission and distribution: what can be done?