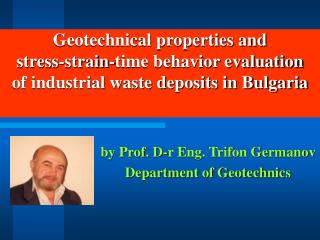 The Disaster Medicine department - . lecture 1. the civilian protection as a system of prevention and liquidation

Kent Fire Department History - . 1892. the beginning of the kent fire department as an informal department. s.d miller is

GREETINGS FROM BULGARIA ! - . how the regional inspectorates of education in bulgaria encourage the principals to