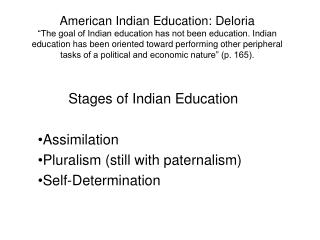 Growth Stages of the Rice Plant - . part 1: understanding the palaycheck system. we can’t talk to our plants, or even

Adoptive Family Formation, Integration and Developmental Stages - . special thanks! . the center for adoption support and

Adoptive Family Formation, Integration and Developmental Stages - . special thanks! . the center for adoption support and

Determination of Ash content - . definition . ash value the residue remaining after incineration is the ash content of

Cell Determination &amp; Cell Differentiation - . overview of birth lineage and death. all cells are derived from a