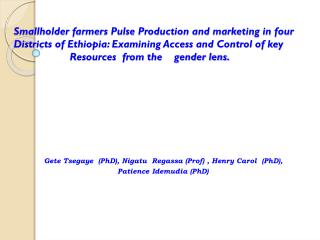 Prof. Angelo Presenza, PhD - “modernizing the 3rd cycle at the university of prishtina and developing a phd program at

PhD in Management insead/phd - Phd in management www.insead.edu/phd. your entry to an international academic career at a

BY PROF. GENEVIEVE WANJALA , PhD. - Internalization and teacher education: experiences from the school of education ,

Florin Lazăr PhD, Lecturer Doru Buzducea PhD, Assoc . prof . - The challenges of care and support for a generation of

Prof. Peter Sinapius PhD . - Prof. peter sinapius phd . “the jail is looking at me like from a mirror; my mouth is

Your PhD &amp; PhD training - . two out of three phd don’t get finished “i didn’t see the added value of a phd.