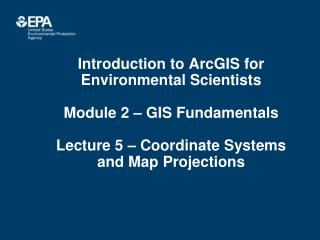 Chapter 5 Project Evaluation: Principles and Methods - . learning objectives. explain the importance of each of the steps

Chapter 5 – Learning Objectives - . comprehend the concept of subculture and recognize that we are all members of

Chapter 5: Groups and Organizations - . objectives (slide 1 of 2). 5.1 types of social groups define what a social group

Chapter 5 Objectives - . describe the listening process differentiate between hearing and listening discuss the

Chapter-5 - . objectives. definition of objectives:. an objectives may be defined as a specific commitment to achieve a

Chapter Learning Objectives - . 1. the basis for the reestablishment of world trade following world war ii. 2. the